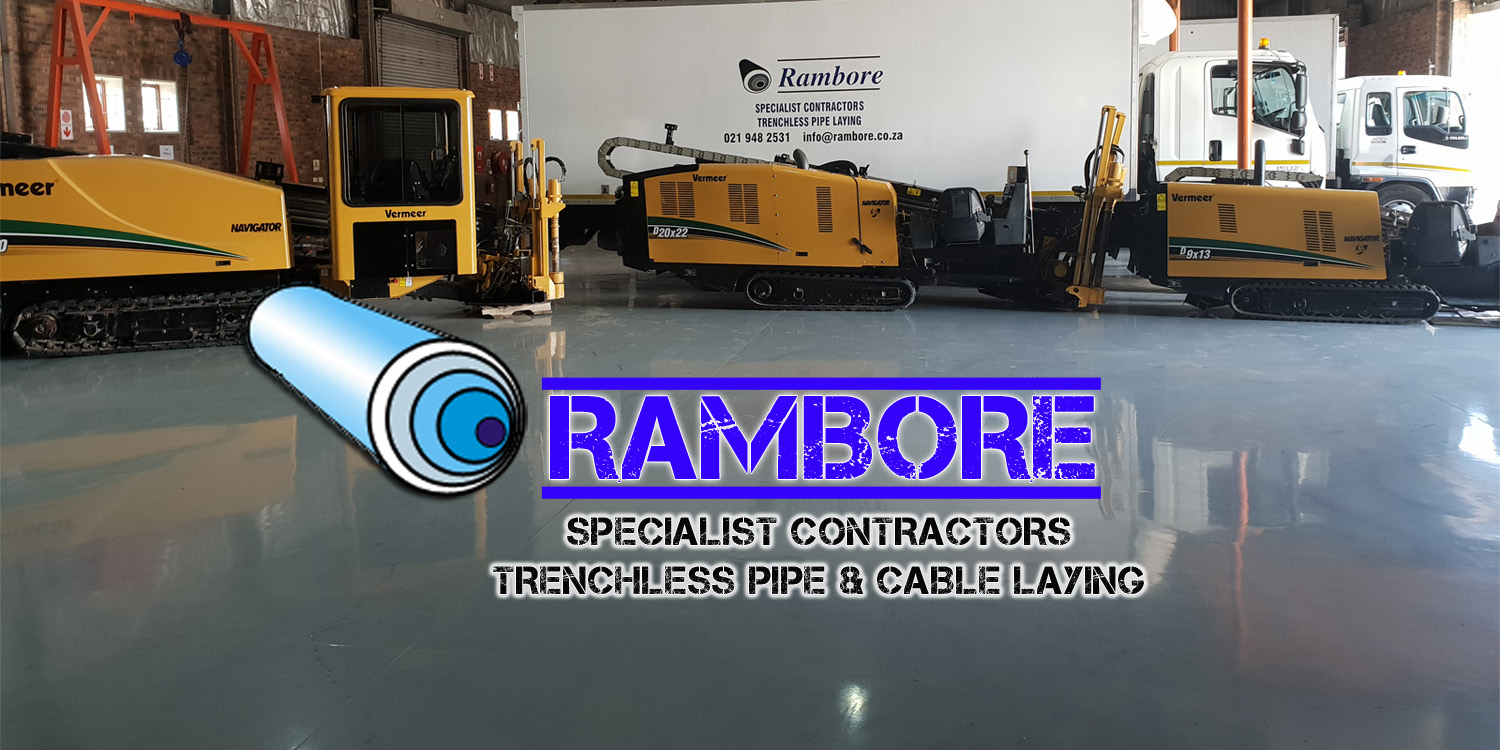 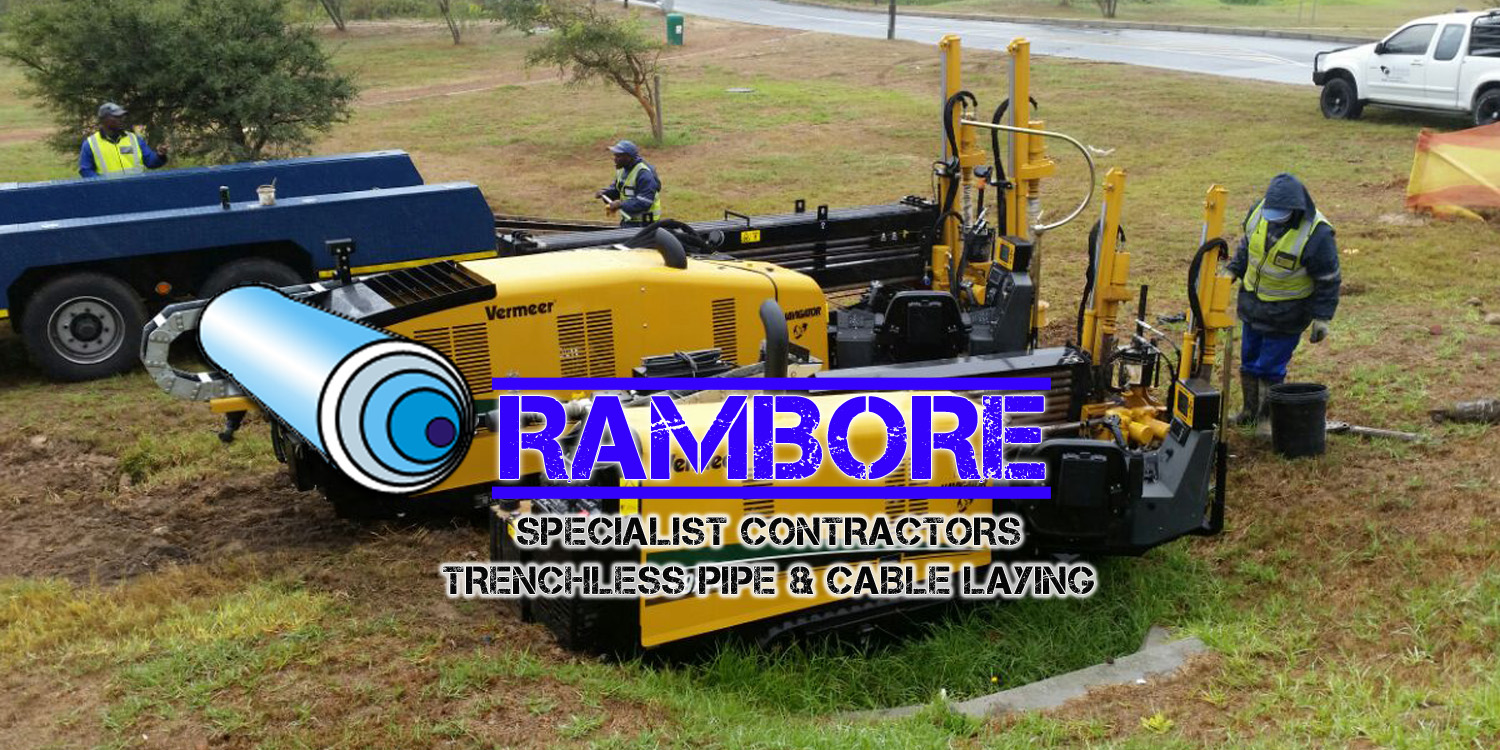 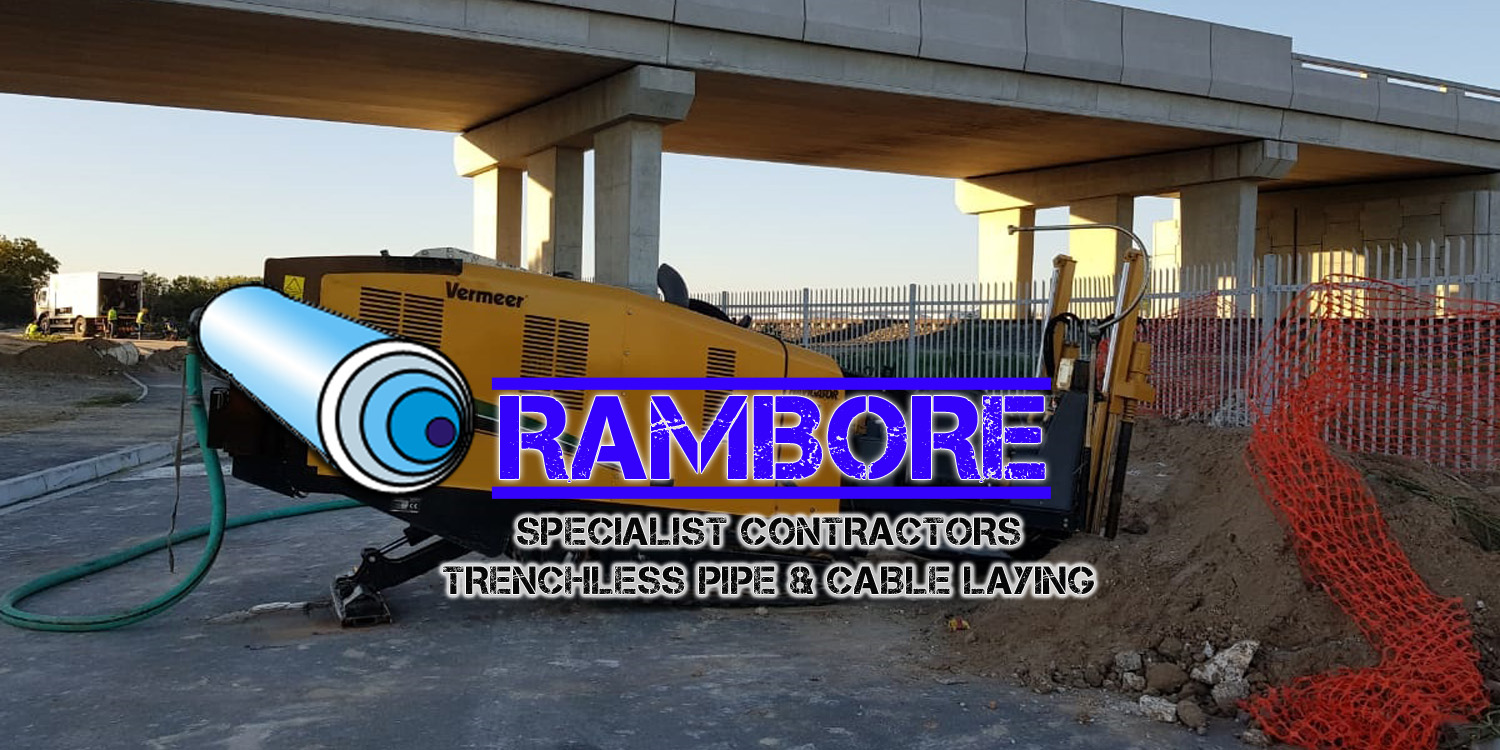 A pilot hole is drilled along the required bore path (straight, curved or on grade). The direction of the drill head can be adjusted at any stage. The drill head has a transmitter incorporated that gives the operator real time information regarding the drill head position, depth, current pitch and temperature. When necessary the drill head can be guided in a manner to avoid obstacles such as existing pipelines and underground utilities. The drilling machine use a fluid called Bentonite which lubricates, stabilizes, discharge and remove the soil cuttings during the three stages of directional drilling. The pilot bore stage is finished when the drill head reach the end of the bore path where an exit pit must be provided.

The pilot hole is then reamed in a single or multi-stage, depending on the ground conditions and project requirements, to a larger diameter to accommodate the product (Pipe, duct or cable). The same drilling fluid Bentonite is used during this stage to remove soil cuttings and to create a filter cake that stabilized the bore hole.

During the final ‘Pullback’ stage, the product is attached to the reamer by means of a swivel connector and is pulled into the enlarged pre-reamed hole as the drill strings are withdrawn. The same drilling fluid Bentonite is used during this stage. The Bentonite lubricates the products during the ‘Pullback stage’. 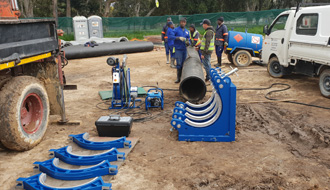 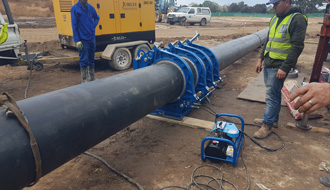 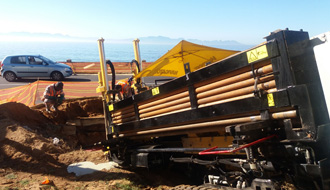 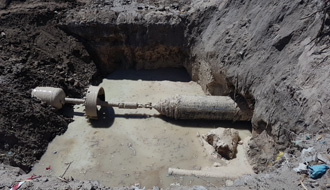